About Us - Principessa Gelato
734
page-template-default,page,page-id-734,bridge-core-1.0.5,qode-page-transition-enabled,ajax_fade,page_not_loaded,,qode-title-hidden,qode_grid_1300,qode-child-theme-ver-1.0.0,qode-theme-ver-26.3,qode-theme-bridge,qode-wpml-enabled,wpb-js-composer js-comp-ver-6.6.0,vc_responsive

Who is Motor Power Company

The company was founded in 1989 by Stefano Grandi. In just a few years it has become one of the most relevant companies in the production of industrial motion solutions. It boasts a consolidated technological know-how, acquired through numerous applicative experiences and continuous and relentless work on the R&D front which today allows it to interact with major international companies.

A keen eye on the latest developments and high-tech advancement and receptivity towards market requirements are the synergic combination on which the company has based its activity so far. Four years ago Motor Power Company approached the field of gastronomy and gelato making with the intent of revolutionizing them through the unconventional application of solutions experimented in other contexts. 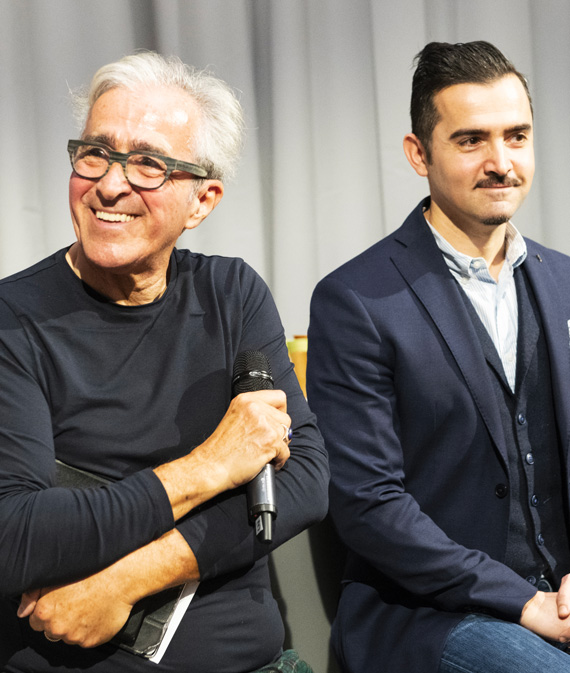 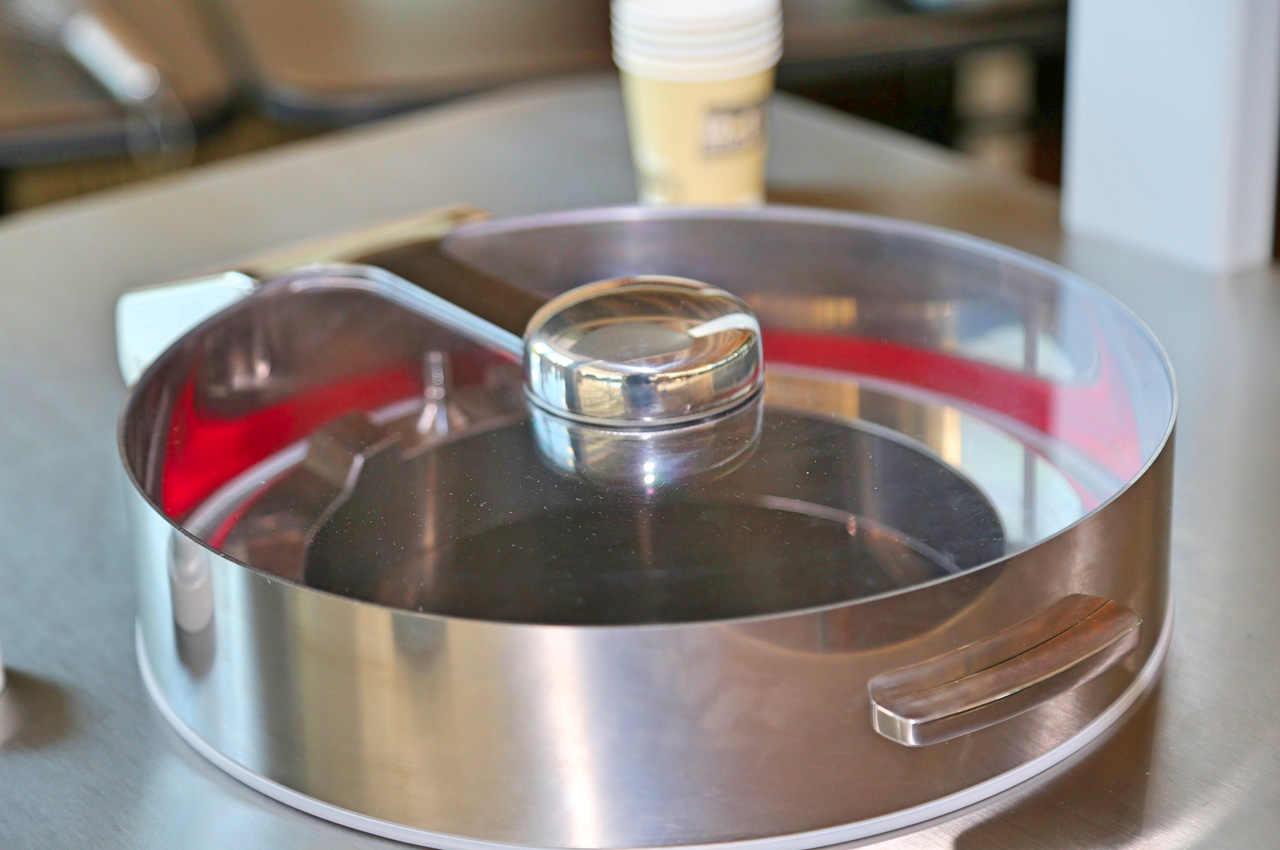 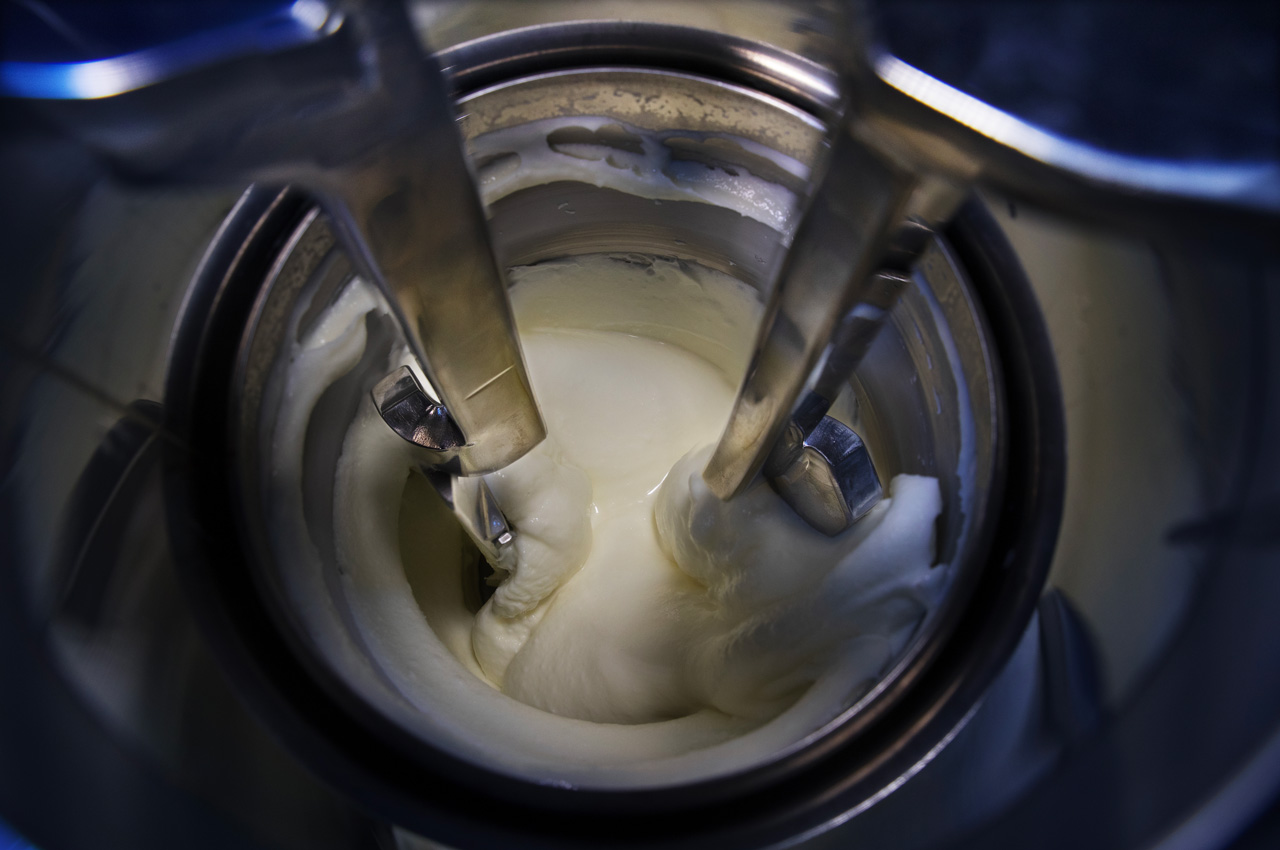 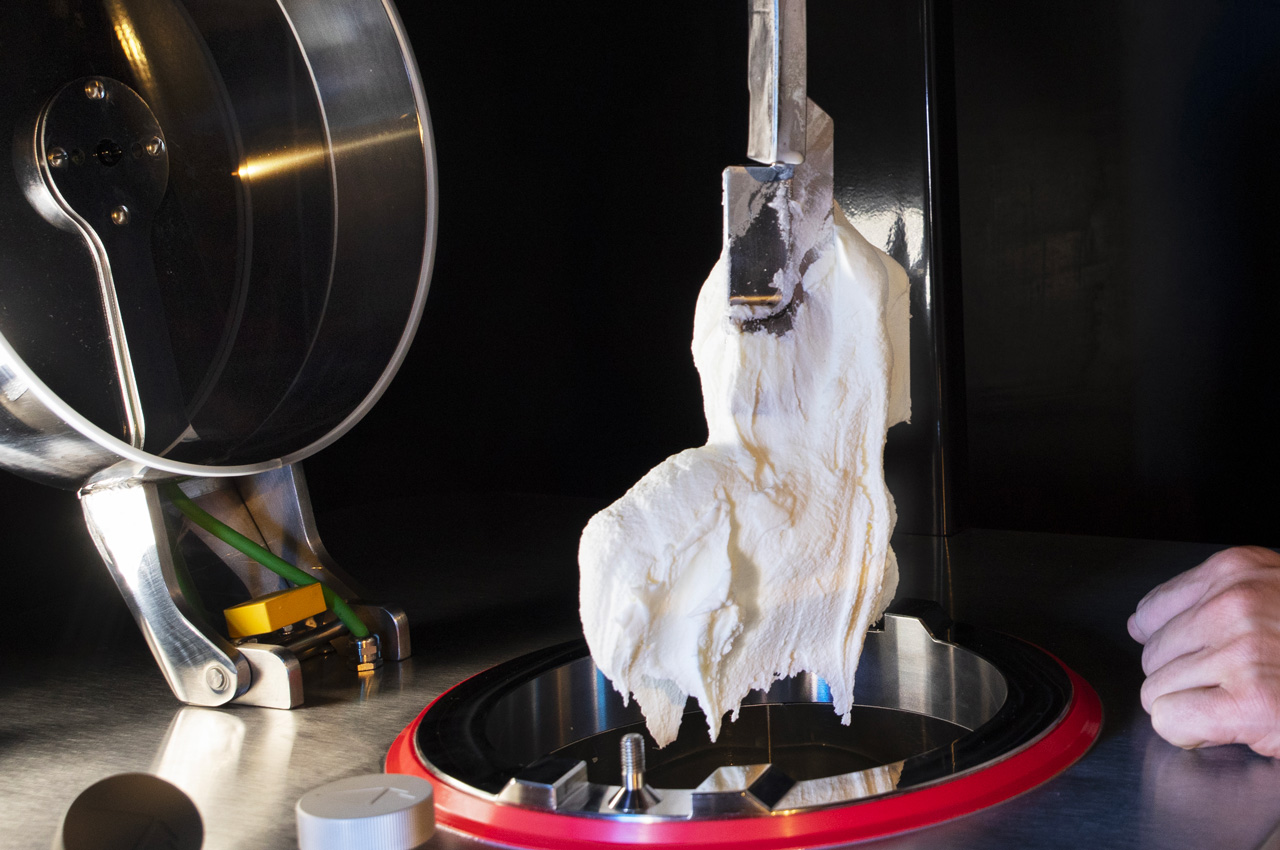 Principessa is the first ever batch freezer to use direct drive technology on the stirring system, thereby eliminating the kinematic chain, enabling extremely high performance and increasing movement versatility as well as halving energy consumption. By eliminating the water-cooling stage and washing between cycles the result is a 100% water consumption cut.

Vertical batch freezing, the much wider shape of the opening with which the machine has been conceived and the direct lighting inside the carapina consent you to constantly have visual control of the product and enable you to add ingredients (grains, crumble or pieces of fruit) at any stage of the production.

The new technology used has allowed us to go beyond the standards already present on the market of gelato batch freezers. Its design and reduced space dimensions make it possible to position Principessa for the client to view and to prepare the gelato also in the selling point itself thereby transferring production outside the laboratory.

This website uses cookies to improve your experience while you navigate through the website. Out of these, the cookies that are categorized as necessary are stored on your browser as they are essential for the working of basic functionalities of the website. We also use third-party cookies that help us analyze and understand how you use this website. These cookies will be stored in your browser only with your consent. You also have the option to opt-out of these cookies. But opting out of some of these cookies may affect your browsing experience.
Advertisement
Advertisement cookies are used to provide visitors with relevant ads and marketing campaigns. These cookies track visitors across websites and collect information to provide customized ads.
Analytics
Analytical cookies are used to understand how visitors interact with the website. These cookies help provide information on metrics the number of visitors, bounce rate, traffic source, etc.
Functional
Functional cookies help to perform certain functionalities like sharing the content of the website on social media platforms, collect feedbacks, and other third-party features.
Necessary
Necessary cookies are absolutely essential for the website to function properly. These cookies ensure basic functionalities and security features of the website, anonymously.
Others
Other uncategorized cookies are those that are being analyzed and have not been classified into a category as yet.
Performance
Performance cookies are used to understand and analyze the key performance indexes of the website which helps in delivering a better user experience for the visitors.
SAVE & ACCEPT
Powered by