FROM DREAM TO REALITY

Principessa Combo is a movable gelato batch freezer which combines for the first time both the production and storage phases, therefore allowing the product to be customized in every stage of production.

Which thickness and consistency is gelato supposed  to reach, which texture should characterise it at which temperature should it be stored… 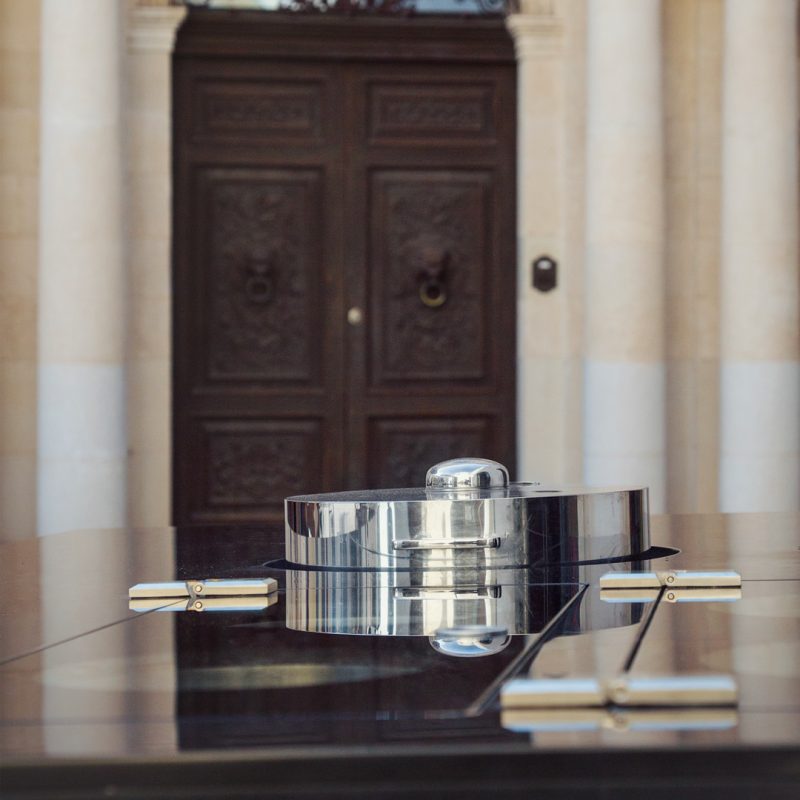 It is Principessa freezing station, equipped with Neviera storage wells, based on the same revolutionary technology, a direct drive motor and cooling system which comes totally glycol-free.

The principles along which Principessa Combo is conceived are in fact modularity and the possibility of creating scalable projects.

PRINCIPESSA COMBO CHANGES ITS SHAPE ACCORDING TO SPACE ALLOWANCE.
IS IT DESIGN- OR MARKETING?

With Principessa Combo, it is the shape that makes the difference.

The machine is in fact conceived to be adaptable to any  of project; it can be assembled according to any design for the needs of entrepreneurs and gelato masters, both in terms of work space and production. 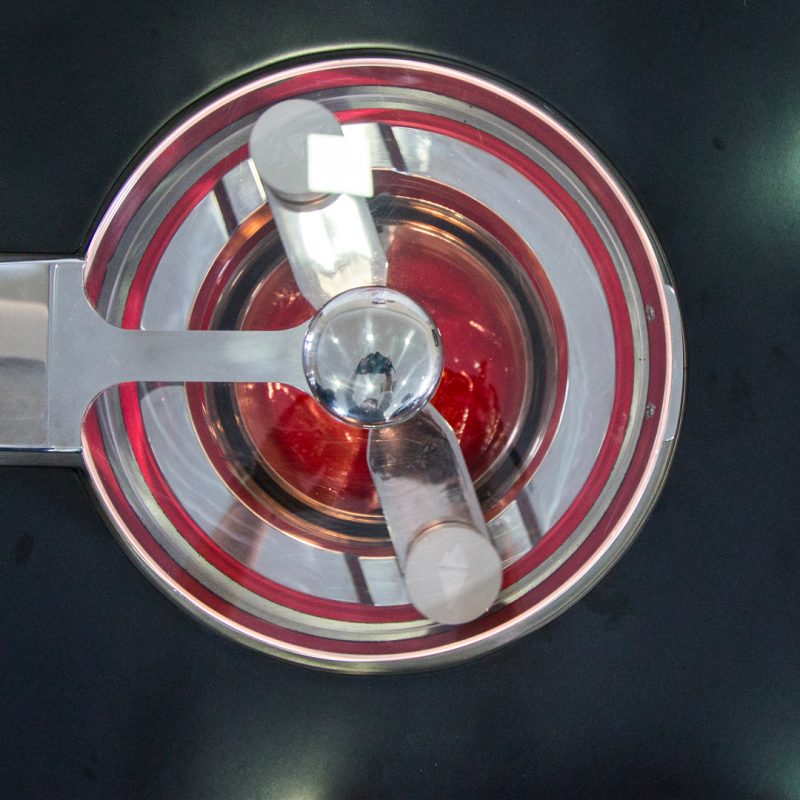 A REVOLUTIONARY PULSE: THE DIRECT DRIVE TECHNOLOGY, RIGHT IN ITS HEART

Principessa Combo embodies all the Principessa features and makes them even more state-of-the-art, enhancing the revolutionary reach of the machine.

Among these: the exclusive Direct Drive technology, the heart of its revolution, allowing the work directly in the batch freezer bucket (carapina).

THE IDEA IS THAT WHATEVER YOU WOULD LIKE TO DO, YOU CAN DO IT.

If you want to do it, then you can do it.
Principessa Combo keeps obstacles off the way of ideas development. The machine does not refrain imagination, experimentation,
because whatever you have thought about, it certainly can be done.
Principessa Combo goes along with the gelato master in all phases, from the creation to the storage.
But Principessa is also a protagonist of the business definition and development.
If it’s about gelato- everything we would like to do, we can do it-at last! 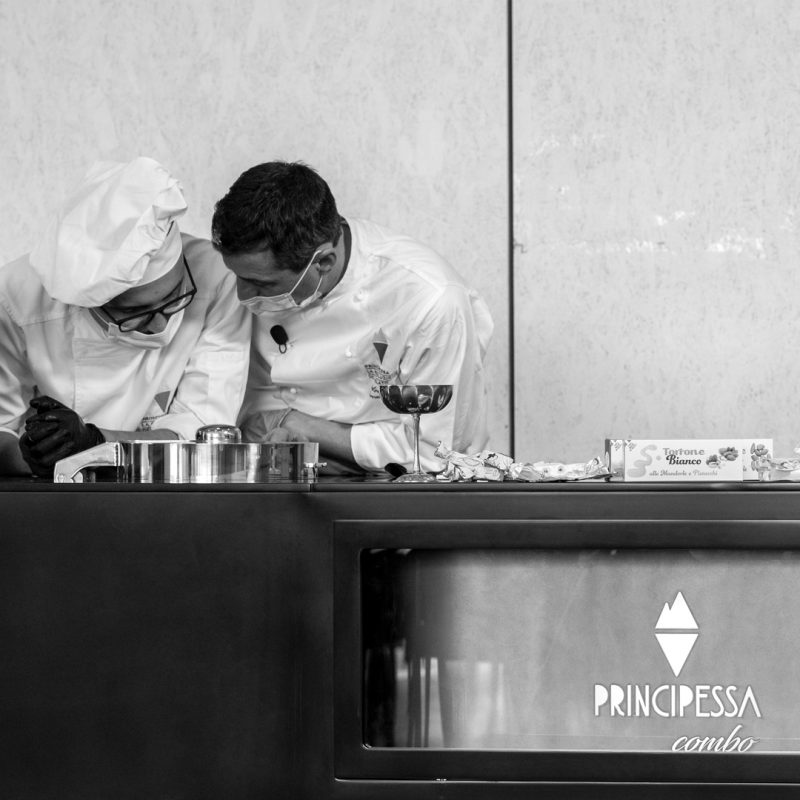 REASON TELLS US THAT NOT OPTIMIZING RESOURCES AND SPACES IS MADNESS.

Combo maintains the peculiarities of Principessa linked to sustainability features: the elimination of water cooling
and water washing between one production cycle and the next allow 100% water savings;
power consumption is also drastically cut down so that it ends being the lowest in its category.

To these features, Principessa Combo adds a structure equipped with wells featuring an innovative gelato storing technology which, just like the whipping freezer, does not use any  glycol for cooling.
Inside the cooling wells, static cold allows you to better preserve the gelato contained in the gelato storage buckets (carapine): the ideal constant temperature inside the counter allows you to serve gelato or granita any time, the best way ever.

Principessa Combo is a reasonable choice, a machine perfectly responding to the undergoing market challenges, as unmovable features puts a significant impediment to craftsmanship.

I WANT TO RECEIVE MORE INFORMATION ABOUT PRINCIPESSA COMBO.

IT IS THE DEMONSTRATION THAT THE ARM DOES WHAT THE HEAD TELLS. 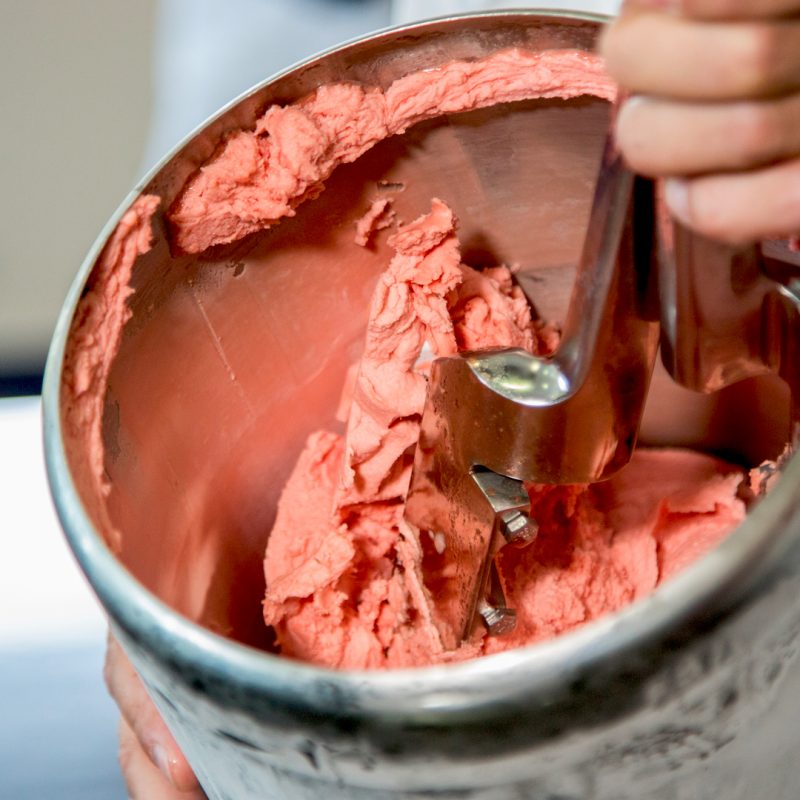 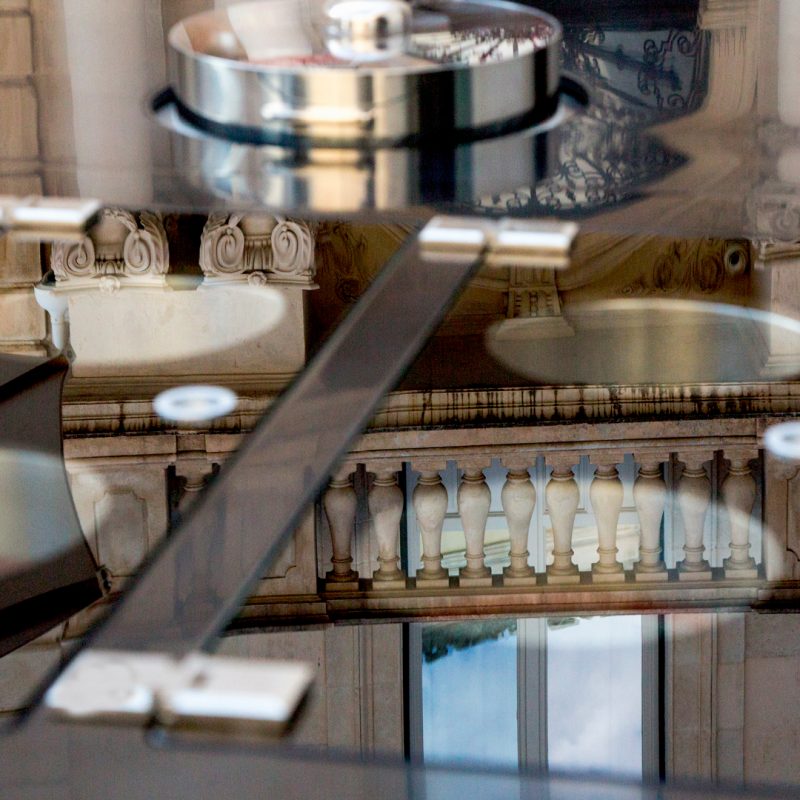 Principessa Combo stimulates the gelato master’s imagination, and it is itself a fantasy, because there is no project or idea to which the machine cannot give way.

Thanks to its versatile and movable structure, equipped with wheels, Combo becomes a visibility tool even outside the laboratory or store: it does not require a water connection to be operated, just a normal power supply is enough.

This is how the gelato freezing can make true any idea or fantasy, because it can be adapted to any context.

The way of approaching the gelato world changes, this is where entrepreneurial attitude is fundamental.
Principessa Combo is the answer to a new concept about the entire market sector.

Principessa Combo goes beyond the machine: it is an idea that grows up and develops together with the business and it is designed to be a modular solution based on the customer’s needs. The MPC team is equipped to get along with the customer towards a more complete and more defined vision of his own business. 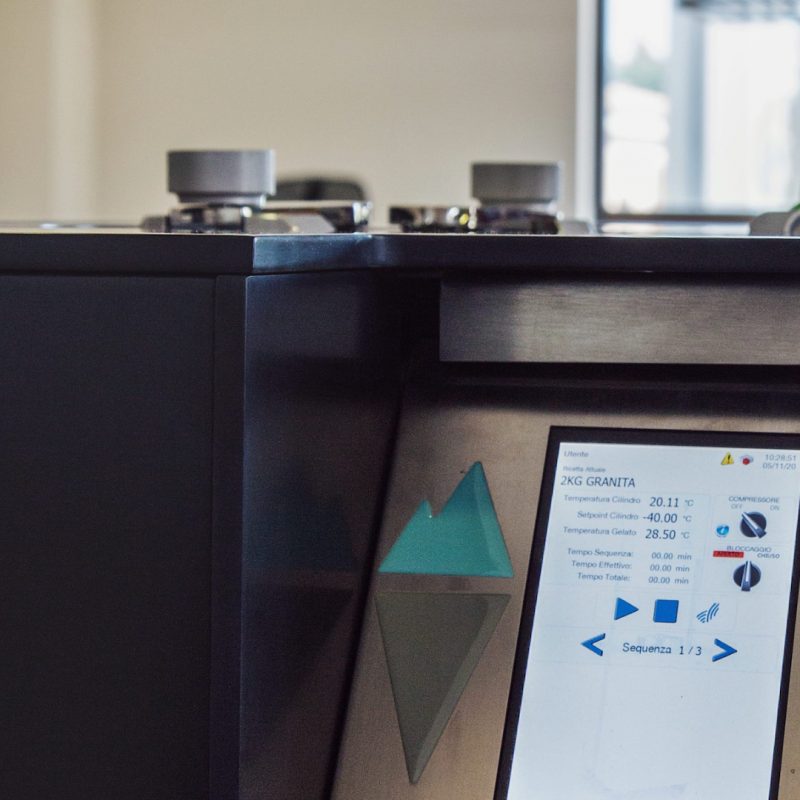 This website uses cookies to improve your experience while you navigate through the website. Out of these, the cookies that are categorized as necessary are stored on your browser as they are essential for the working of basic functionalities of the website. We also use third-party cookies that help us analyze and understand how you use this website. These cookies will be stored in your browser only with your consent. You also have the option to opt-out of these cookies. But opting out of some of these cookies may affect your browsing experience.
Advertisement
Advertisement cookies are used to provide visitors with relevant ads and marketing campaigns. These cookies track visitors across websites and collect information to provide customized ads.
Analytics
Analytical cookies are used to understand how visitors interact with the website. These cookies help provide information on metrics the number of visitors, bounce rate, traffic source, etc.
Functional
Functional cookies help to perform certain functionalities like sharing the content of the website on social media platforms, collect feedbacks, and other third-party features.
Necessary
Necessary cookies are absolutely essential for the website to function properly. These cookies ensure basic functionalities and security features of the website, anonymously.
Others
Other uncategorized cookies are those that are being analyzed and have not been classified into a category as yet.
Performance
Performance cookies are used to understand and analyze the key performance indexes of the website which helps in delivering a better user experience for the visitors.
SAVE & ACCEPT
Powered by